With the DDoS  Scrubbing Center, your services remain available during the most annoying DDoS attack.

Our DDoS scrubbing tool makes it easy to protect your website against DDoS attacks. With this Anti-DDoS tool, we ensure that your website or service does not go offline. 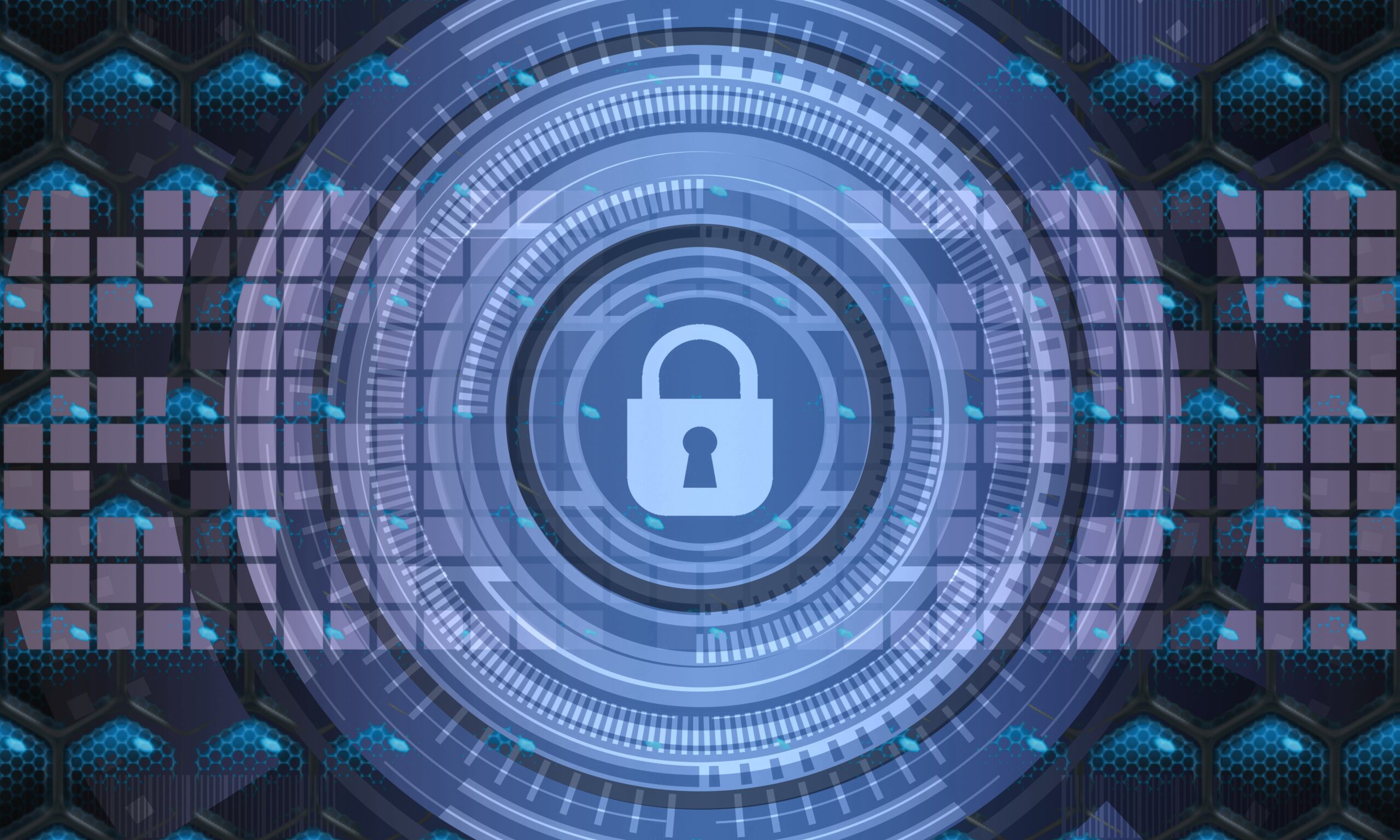 What is a DDoS?

DDoS stands for distributed denial of service. This is an attack in which an attempt is made to make a network or service inaccessible by sending a lot or modified traffic through it.

A DDOS attack can overload an entire network. Dozens of Gbits / s are no exception. The standard defense mechanism is that the Tuxis network detects the attack. Then a filter is turned on that will stop all traffic to the targeted target. We also advertise to the rest of the internet that traffic to that target must be stopped so that traffic no longer enters our network. This keeps the network available. The attacked target, usually an IP address, can then no longer be reached.

Want to know more about the DDoS scrubbing center?